411 A Prairie Seen Through Eliza's Eyes

Eliza’s journey over July 6th & 7th in 1840 was a whirlwind trip through the wilds of the west. She was enamored by the wildness and beauty of Illinois. The prairie especially stole her heart. She tried to capture and paint with words the wonder of the prairie. In her narrative, Eliza has a brief list of plants she encountered on her journey. The majority, of this list, consists of common names with a few scientific names peppered in as well. Botanical records in Illinois are scant for the time-period that Eliza traveled. So, it’s hard to say with any certainty if her observations were accurate. Climate change has caused the blooming times of some species of plants to shift since Eliza’s observations. This made her list of plants even more difficult to pin down.

Her descriptions, of prairie as a whole, paint a majestic and inspiring view. We must remember that on most of the journey through the prairie, Eliza and her husband were traveling in a stagecoach at a speed of 5-7 miles per hour and a height of about 7 ft. off the ground. We should also keep in mind; she had no particular botanical knowledge or training of which we know. It is possible she was getting plant information from books, picking up names from locals, and using her husbands knowledge of plant species from Britain.

Let’s see a few examples of plants Eliza named in her narrative. She mentions a few cultivated species common in gardens of the era. Maybe these were escapees from gardens of farmer’s wives --- bouncing bet and sweet William. Her list contains some peculiar plants based on her early July travel. She records bluebells, a spring ephemeral typically found in woodlands but not prairie. Bluebells, Mertensia virginica, would be dormant by July. She may have used the common name bluebell for another species with a bell-shaped flower. This may have been the flower know as harebells, Campanula rotundifolia or marsh bellflower, Campanula aparinoides. Both would likely have been in bloom in July.

Eliza mentions fringed gentian, Gentianopsis crinita, which is a fall blooming species. She doesn’t say all the flowers she listed were blooming but without botanical training, it is unlikely she was recognizing plants not in bloom from her stagecoach window. She lists scarlet lobelia which is very likely Lobelia cardinalis, cardinal flower. This beauty typically blooms later in July than when Eliza visited but is still a possibility. The lovely pink moccasin flower or pink lady’s slipper is a Cypripedium orchid and it made her list as well. The compendium, Flora of the Chicago Region, lists 3,200 species know to historically grow in 22 counties of the Chicago region. This Flora anthology shows no occurrences for Cypripedium acaule, pink lady’s slipper, in Will County but it does list this species for Cook County, where Eliza spent part of her journey. It is possible Eliza saw showy lady’s slipper, Cypripedium reginae. There is a record of a population at a wooded seep in the Des Plaines river valley near Lemont. Eliza passed near this area in her travels.

Another plant named in Eliza’s list is orchis. She may have been referring to the eastern prairie fringed orchid, Platanthera leucophaea. She also describes what she calls teazle in enough detail to ID it without much doubt. She says, ‘tall stem and purple head’ and the ‘fringe of long pink petals’. Sounds like pale purple coneflower, Echinacea pallida. So, you see why botanists use a latin name instead of a common name to describe flowers. Different flowers may have the same common name because common names often vary by geographic region. Thus, one plant may have several different common names but it has only one latin name.

From her narrative, Eliza appears to be a very well-educated women for her time. In several passages, she sports not only her knowledge of geology but her ability to use her knowledge to interpret her surroundings. Eliza loved the timbered areas and oak groves, but she was truly enamored with the wide, never-ending expanse of flowers & grasses of the prairie. Eliza saw the wild beauty we all see when we visit a prairie. Please come walk through Midewin’s prairie and experience some of what Eliza shared with us through her words. 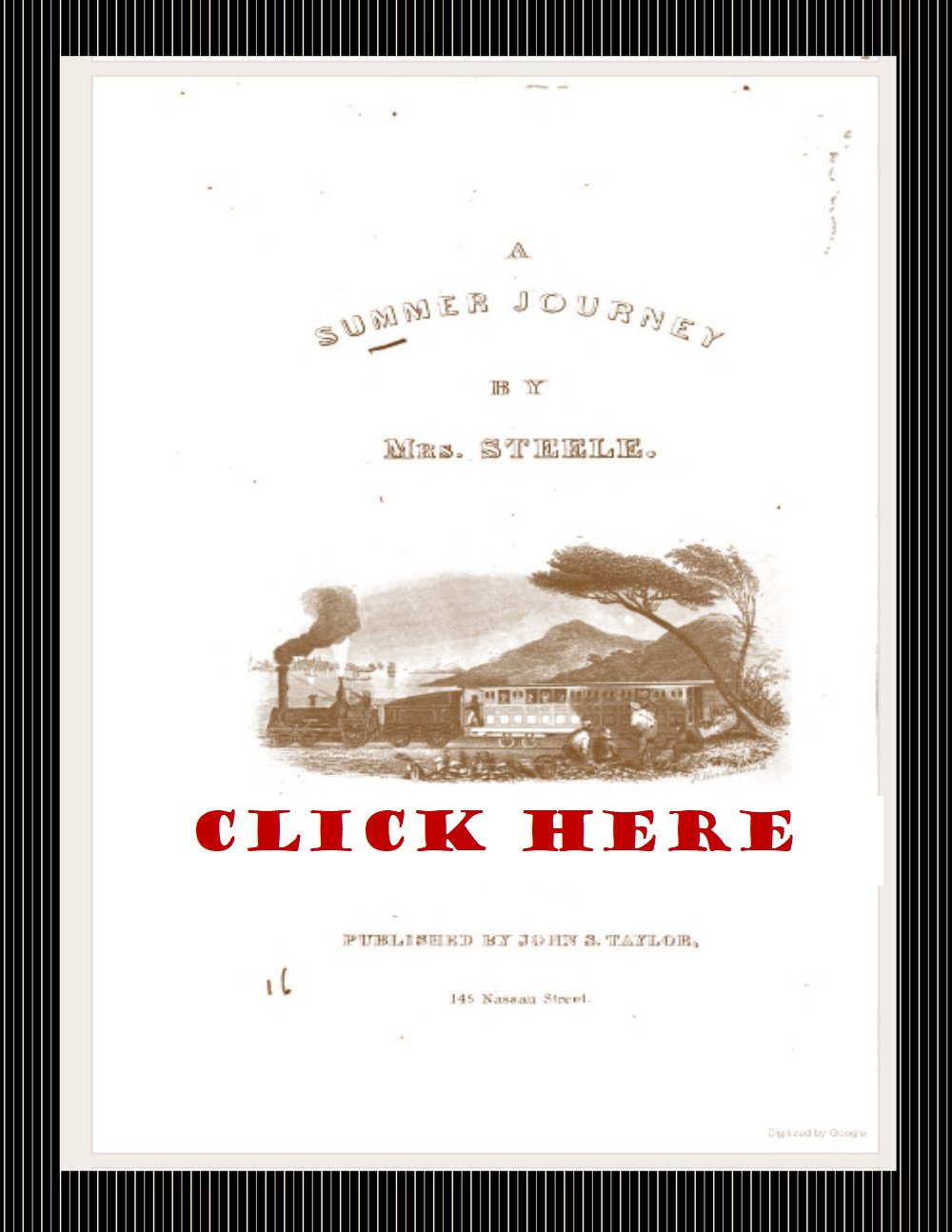